After passing the North Carolina Bar Exam and practicing in Charlotte, Mr. Reif returned to Florida where his education and experiences have prepared him to strongly advocate for the rights of his injured clients. His desire to become an attorney since the 4th grade has led him to his position of associate attorney at Rosenthal, Levy, Simon and Sosa.

When not pursuing his passion of helping others and practicing law, Mr. Reif enjoys spending time outdoors at the beach and travelling. Often times, he can also be found supporting his beloved New York Mets and New York Jets. 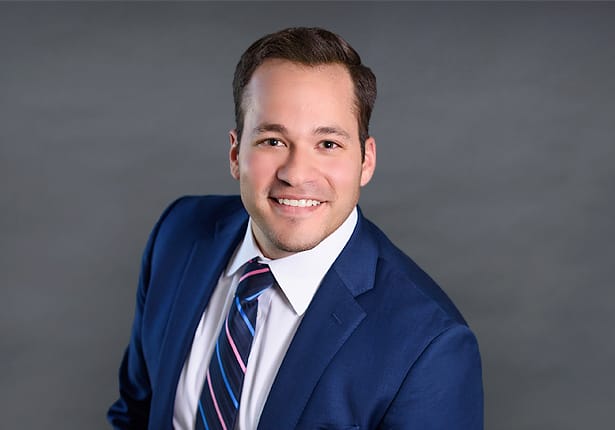 Do You Need To Speak With A Lawyer? Get A Free Case Review Today

Don’t wait - get an experienced attorney on your side to help you with everything that comes next so you can get the compensation you deserve or the advice you need when you need it most.

read through our faqs