Since opening the firm now known as Rosenthal, Levy, Simon & Sosa more than 35 years ago, Gerald A. Rosenthal has been a dedicated champion of the everyday hero – police officers, firefighters, teachers, nurses, construction workers, farm workers, and more. Passionate about preserving the civil rights of laborers, he has fought tirelessly against giant insurance companies who deny the injured workers their benefits. It’s not just the lawsuit Rosenthal fights to win – he is driven by the opportunity to restore his client’s quality of life.

A LIFE OF SERVICE

Before Gerald A. Rosenthal became known as one of the best Palm Beach lawyers, he had his beginnings as a student at the University of Florida College of Law. His studies were interrupted by the draft. He served in the United States Army in Vietnam and with the Florida National Guard before returning to UF to earn his Juris Doctor in 1973. A member of the Florida Bar, he is admitted to practice in the U.S. District Court (Southern District), the 11th Circuit Court of Appeals and the United States Supreme Court.

After graduating, Rosenthal moved to Miami to work for the state’s best-known labor law firm. It was there that his concern and respect for the unsung heroes of the labor force took root. His workers’ compensation practice put him in close touch with those injured on the job, often due to the negligence or carelessness of others. After settling in West Palm Beach, he established himself as an innovative workers’ compensation lawyer and a friend of labor. In fact, Rosenthal was the first trial attorney to claim a victory in a case of Hepatitis “C” contracted in the workplace. As his experience and his reputation grew, he was inspired to assemble a catastrophic injury trial team, including attorneys and nurses, all of whom are highly skilled advocates for people with life-threatening illnesses or injuries.

Gerald A. Rosenthal, one of the most experienced and respected workers’ compensation lawyers in the US, maintains membership in a number of state and national organizations (see below). His nationwide network of contacts and resources keep him attuned to the newest events and cases which may affect his clients.

After thirty years at the helm of Rosenthal, Levy, Simon & Sosa, Rosenthal sums up the philosophy and goals of his firm by saying, “The most important elements of our legal system are fairness and equality. In representing my clients, it is a privilege to use my ability and resources to level the playing field for them.” 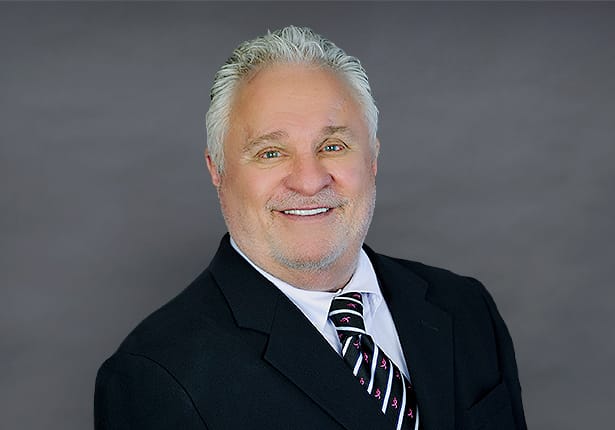 Board Certified Workers’ Compensation Lawyer, Florida Bar Board Of Legal Specialization And Education

Do You Need To Speak With A Lawyer? Get A Free Case Review Today

Don’t wait - get an experienced attorney on your side to help you with everything that comes next so you can get the compensation you deserve or the advice you need when you need it most.

read through our faqs